Harbin Polarland is located in Songbei District, Harbin City, Heilongjiang Province. It is the world’s first polar performance amusement park, one of the four major scenic spots of the Harbin International Ice and Snow Festival, a national 4A tourist attraction, and China’s first amusement park with polar animal entertainment performances as the core. It features the most comprehensive show of Antarctic and Polar animals and polar animals and it was selected as the “Global Outstanding Scenic Spot” by the world’s largest travel website “Trip Advisor”.

Harbin Polarland is a polar performing arts amusement park. It has a complete range of polar animal and polar animal shows. In Harbin Polarland, in addition to watching polar bears, penguins, seals, rays and other polar animals and marine fishes, you can also enjoy the beluga show “Heart of the Sea” and see the two beluga stars “Mila” and “Nikola” work with two beautiful trainers to form a heart-shaped pattern and stage a romantic and beautiful story. The interior imitates the cabin design and adopts a one-way tour method, but it can be visited repeatedly.

The setting of Harbin Polarland is very high. Not only have polar bears and penguins successfully become neighbors here, but they also gather many species of animals that are very precious, cherished or rare in the world. The scenic spot is not mainly for watching animals themselves, but for animal performing arts and entertainment. The performance styles are diverse, mature, beautifully arranged, and highly enjoyable. There are many miraculous animals, such as the world’s only polar beluga underwater show, and the world’s first Antarctic penguin born in an inland city. 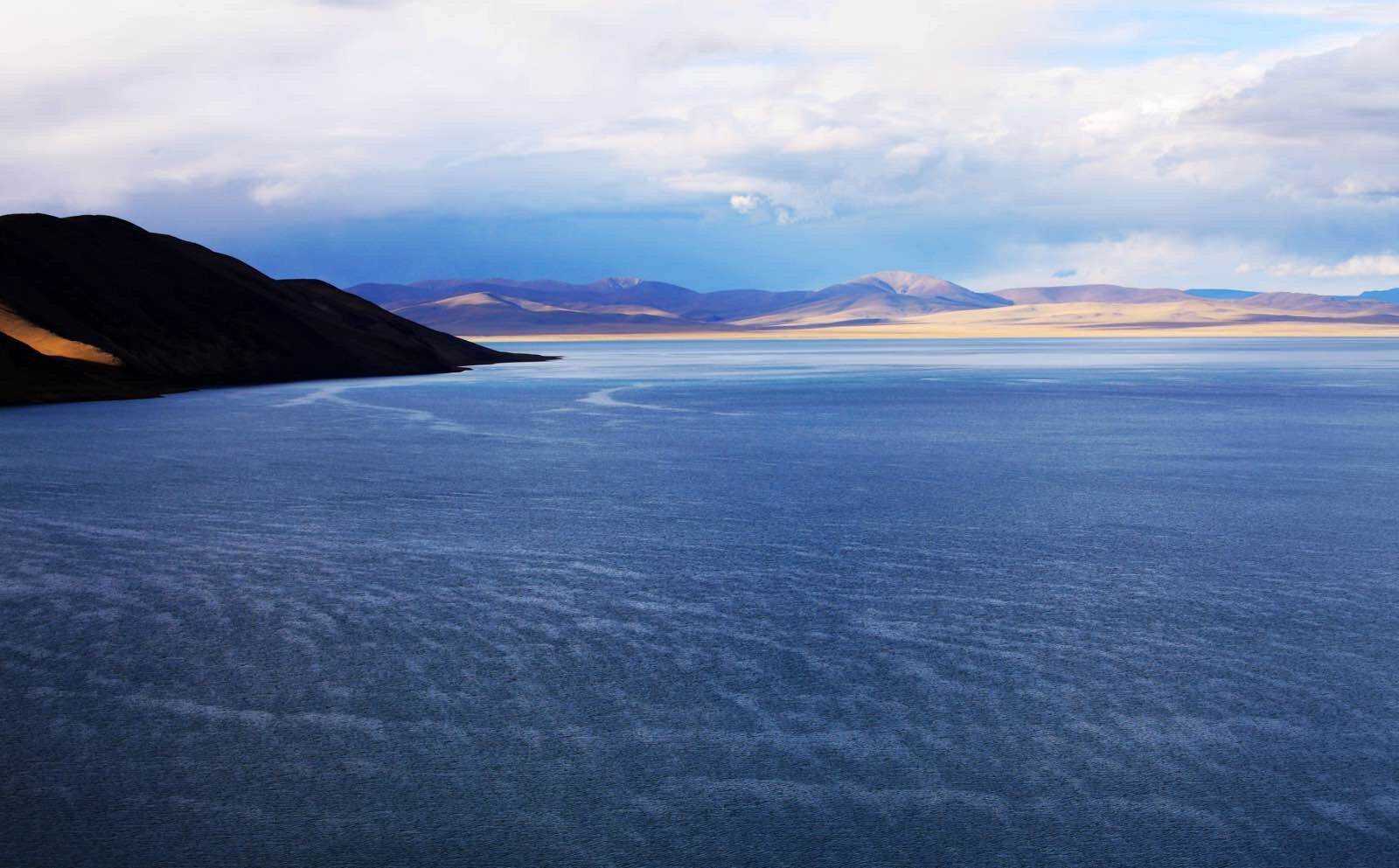 The lake at Selincuo is 4,530 meters above sea level. The lake is 72 kilometers long from east to west with an average width of 22.8 kilometers, of which the widest is 40 kilometers in the east and the lake area is 1,640 square kilometers. It is the largest inland lake system in Tibet. There are many rivers and lakes in the basin that collude with each other to form a closed inland lake group. In addition to Selincuo, the main lakes also have 23 small satellite lakes such as Gerencuo, Wu Ru Cuo, and Reng Cuo Gongma. Every summer, the lakeside scenery is unique, and various migratory birds live on small islands in the lake.

No matter how good a painter is, he can’t paint such magnificent scenery in front of you. Selincuo Lake is like a blue jewel inlaid on the grassland. Not far away, there stands a mountain which is covered with hoarfrost, and the mountain peaks are surrounded by heavy layers of white clouds, and above the white clouds, it is the blue sky that looks like a mirror. At this moment, it makes people feel a little dazed. It is difficult to distinguish whether the mountain is in the lake or the sky.

This is the largest saltwater lake in Tibet. There are several large and small plateau lakes. They may be called holy lakes because of their beauty or legend. But Selincuo is not only vast, but it is precisely the kind of beauty that can shock people. There are harmonious beauty of hope and dreams in Selincuo, it is this original state of things changing and moving, making this place more and more beautiful under the nourishment of water. 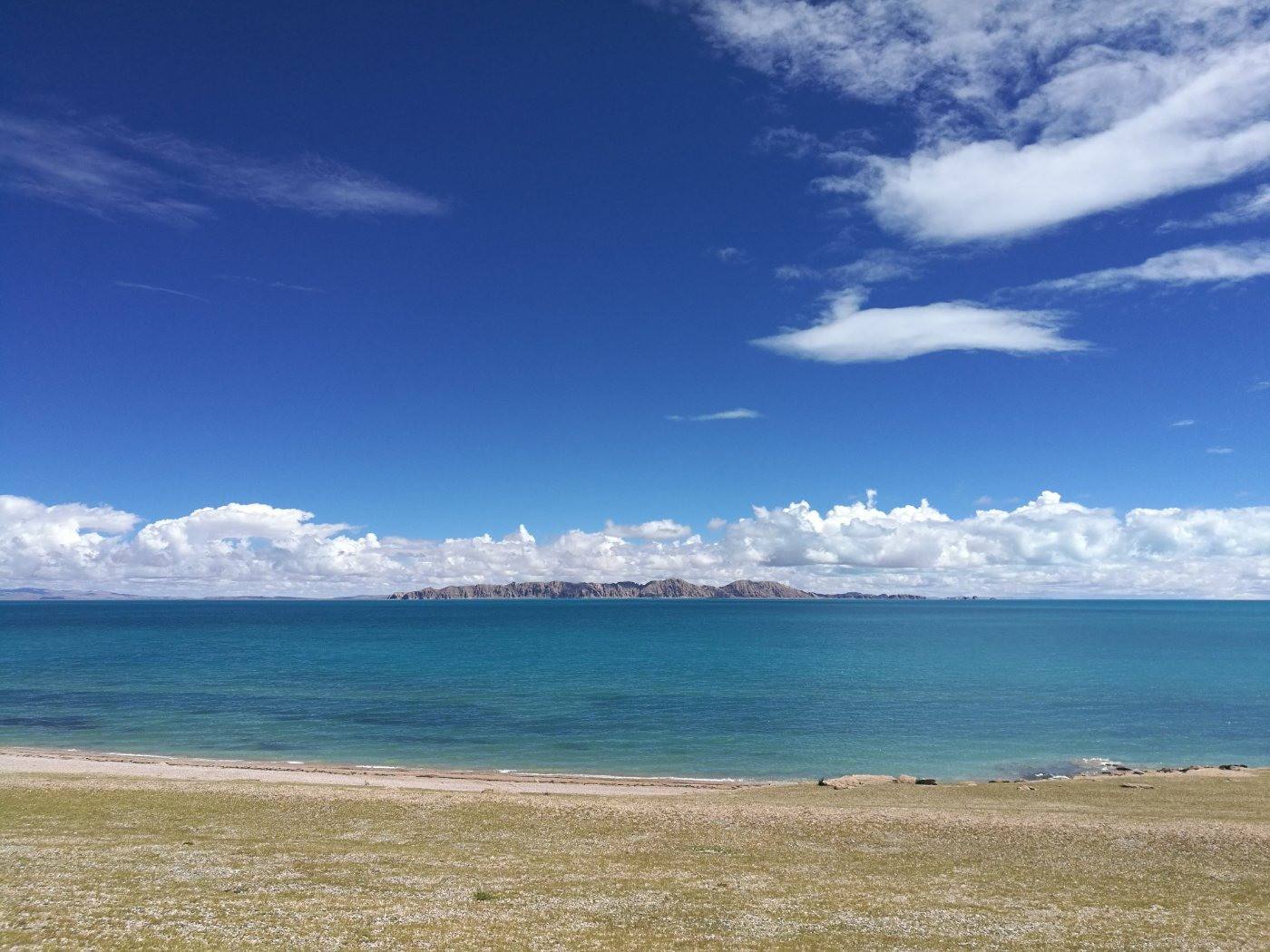 SelinCuo is the second largest lake in Tibet after Nam Co and the third largest inland lake in China. The mountains are majestic, the lake is blue, cattle and sheep are in groups, and it is like a moving picture. Being enchanting and changeable are its posture, which also brings people deep shock and enjoyment. Here you can not only enjoy the dreamlike scenery; you can also experience the beautiful grassland scenery in northern Tibet. The lake is clear and transparent, reflecting different shades of blue and green in response to sunlight, which is very charming.